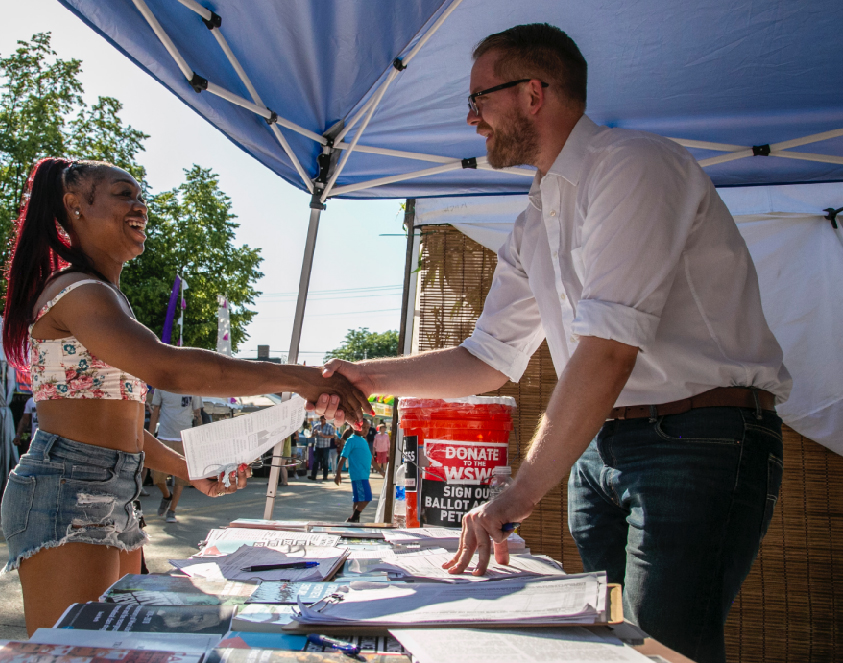 Why is Niles running?

Endless wars. Social and economic inequality. Police brutality. Attacks on immigrants. Dictatorship. Democrats and Republicans who only serve the financial aristocracy. This is capitalist America in the 21st century.

Socialism is the alternative.

Join the campaign. Get news and updates. 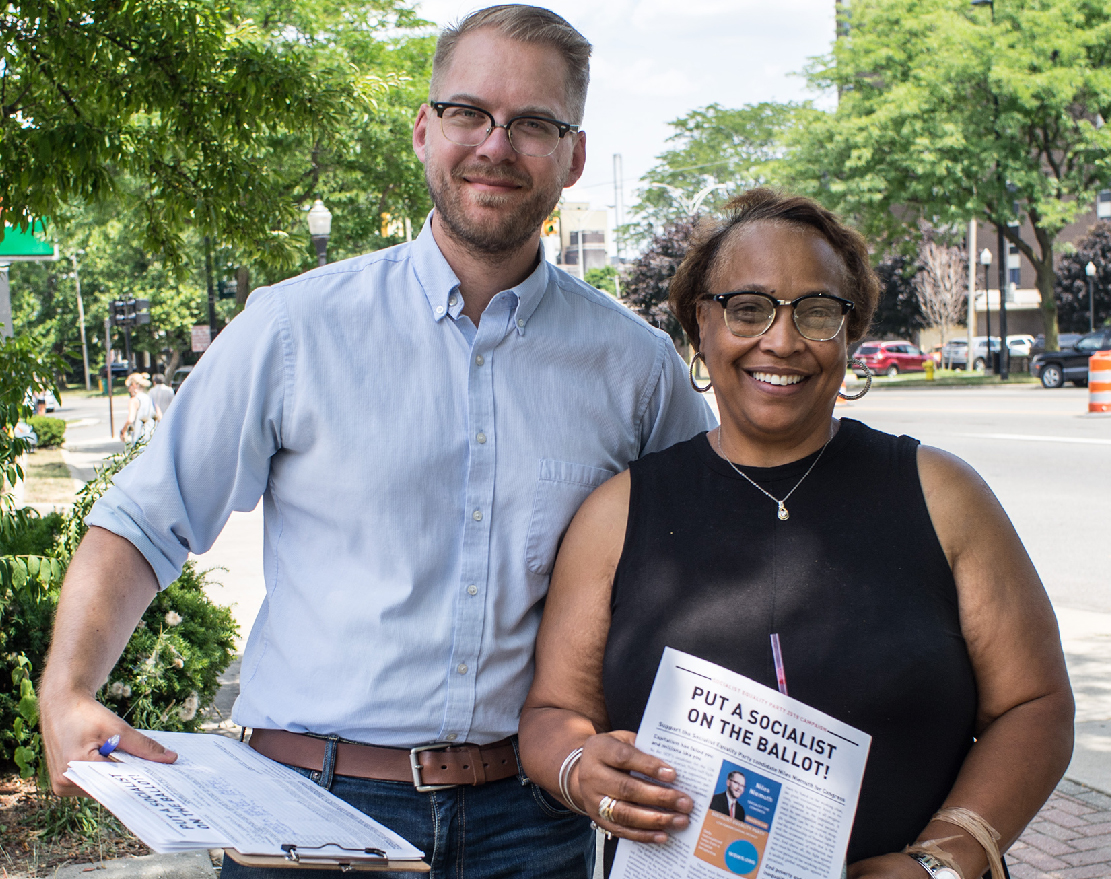 The Socialist Equality Party is spearheading the fight for an independent revolutionary movement of workers and young people against capitalism.

The working class is the vast majority of the population, in the US and internationally, but it is excluded from political life. The Democrats and Republicans defend capitalism and represent the rich.

Workers need their own party that fights for the right to a decent-paying job, healthcare, education, leisure, a secure retirement and a world without war and dictatorship. None of this can be achieved so long as the entire society--and the entire political system--is run by a small corporate elite on the basis of private profit, rather than social need.

Fight for the social rights of the working class.

Nationalize the banks and major corporations.

For equality and socialism. 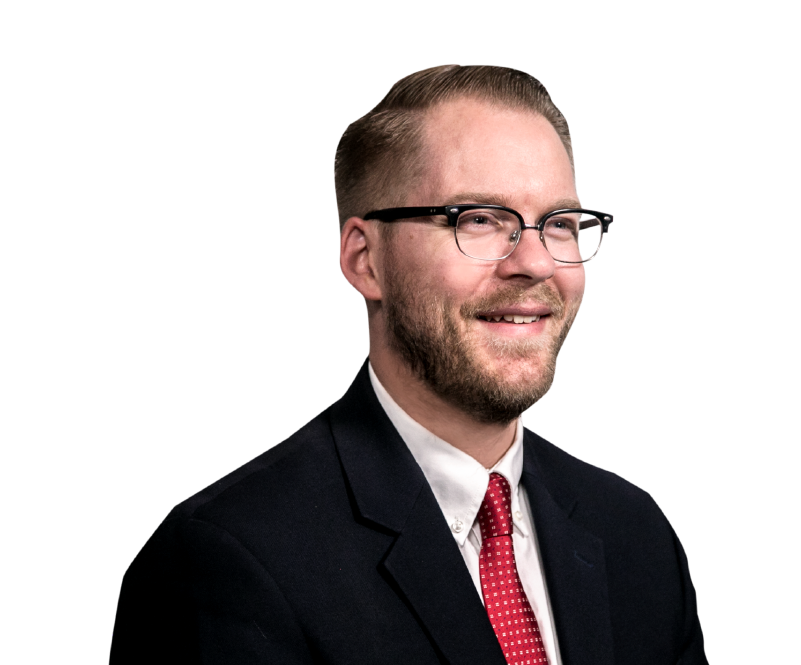 Niles, 30, was raised in a working-class family in Wisconsin and became a member of the SEP during the 2011 Wisconsin protests. Niles has lived in southeastern Michigan since 2014 when he joined the staff of the World Socialist Web Site (WSWS). He was the SEP’s candidate for vice president in the 2016 elections.

Niles is running in Michigan’s 12th district which is remarkably diverse, containing three major auto factories, a number of large and small college campuses, as well as the city of Dearborn, which is home to some 40,000 Arab Americans—more than any other American city.

Notes from the campaign trail

Genuine socialism vs. the Democratic Party politics of Bernie Sanders

Sanders is attempting to keep growing anger and opposition from taking an independent form.

Niles addressed the issues confronting steelworkers who have not had pay raises in years, and who face constant speedup and dangerous work conditions.

For us, this campaign is about much more than the November election. We are fighting to build a mass socialist movement of the working class. Your participation in this fight is critical. Get involved.